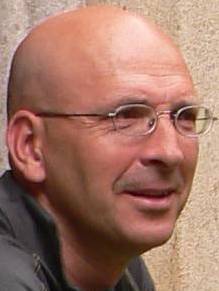 Bullying is a repeated form of harassment over a period of time.

Consequences of bullying and bulling:

Solution-oriented and goal-oriented behavioral therapeutic combination treatment of individual and group therapy should be sought as soon as possible: